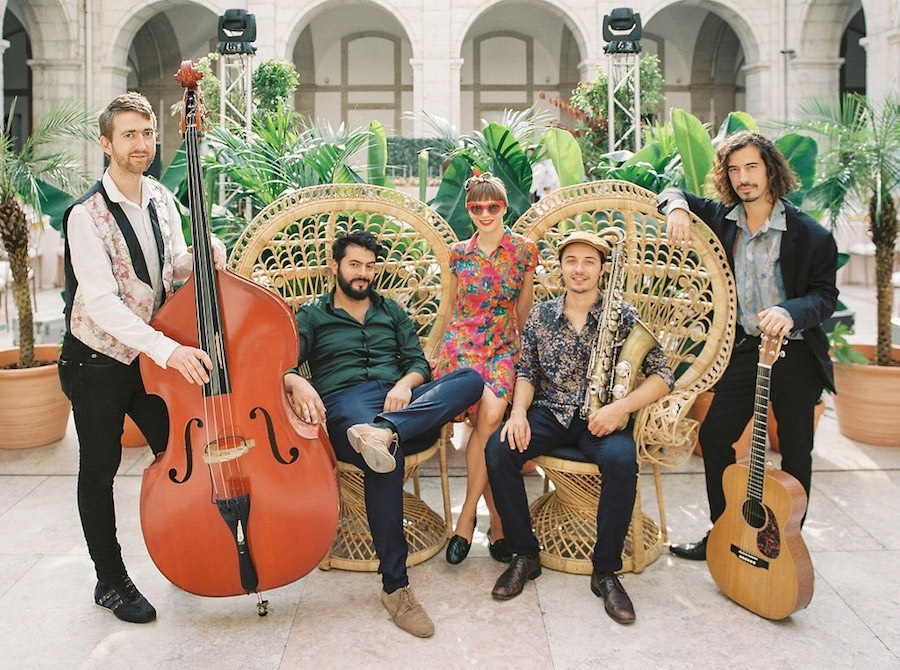 One of the very few vintage jazz bands in Portugal, 24 Robbers are well known on the dance-floors of lindy hop, where their swinging groove makes it hard to stop dancing.

Though in 2015 when the band was first formed, it was meant for dancers only, lately 24 Robbers are reaching to way broader audiences from festivals to TV awards, from big stages around the country to more intimate private events.

This international group, that truly appreciates the art of swing, is heavily influenced by such names as Duke Ellington, Louis Armstrong, Ella Fitzgerald, Billie Holiday and many other great stars from the 1920s to the 1940s. 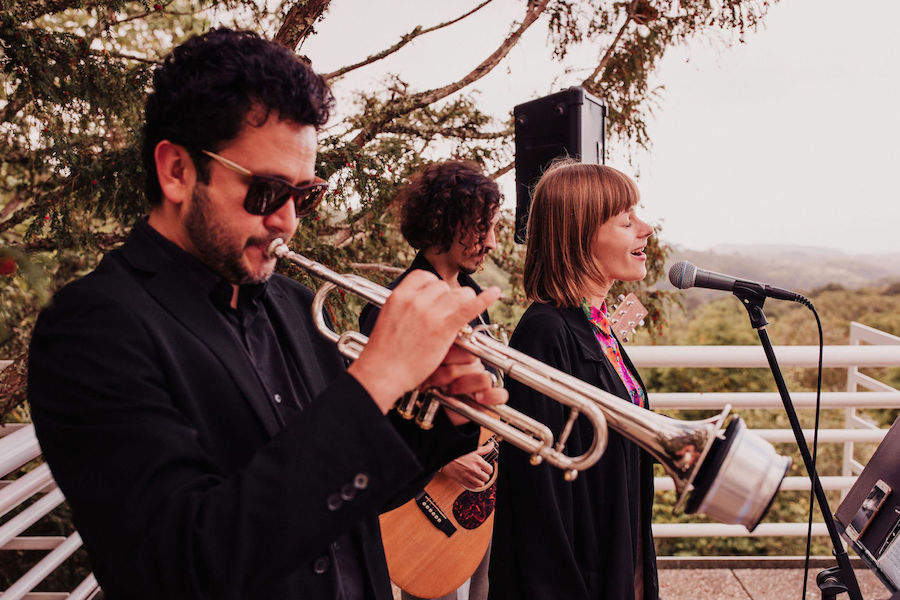 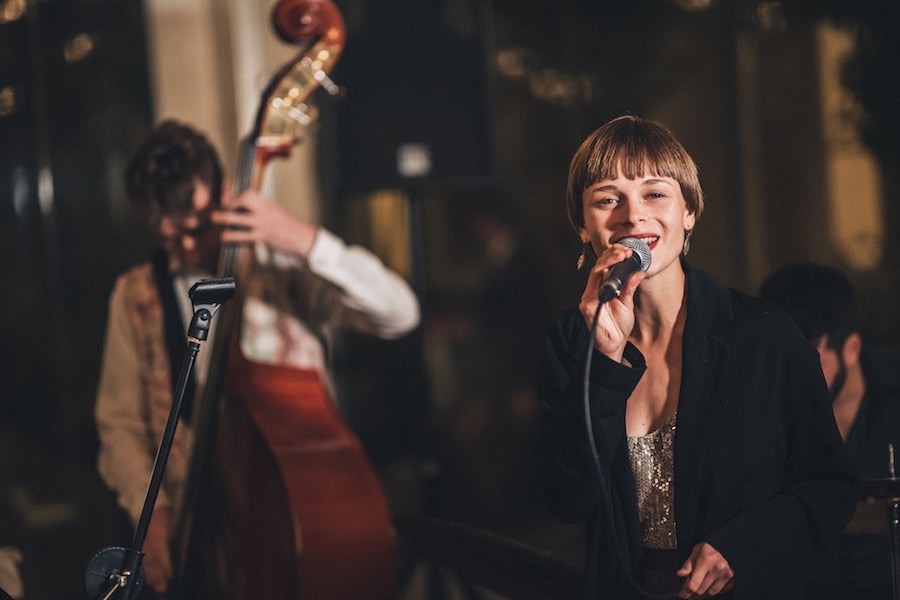 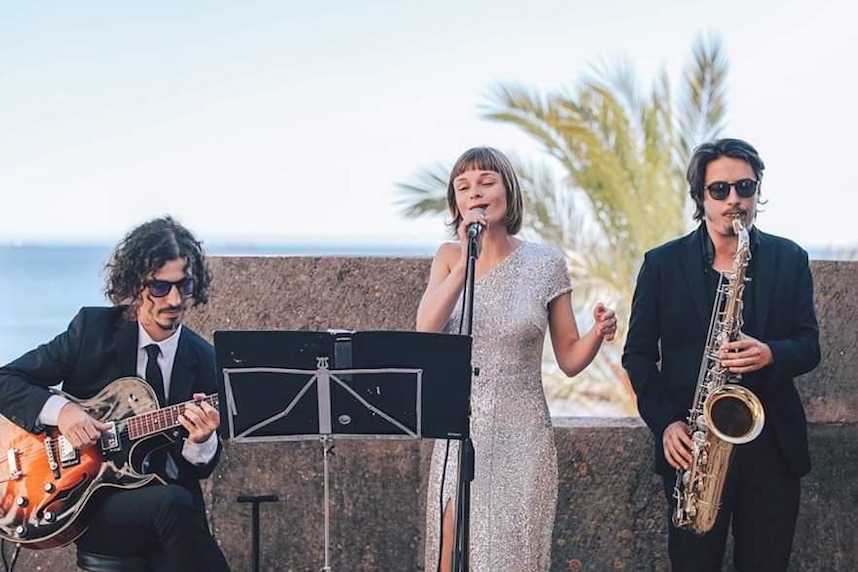 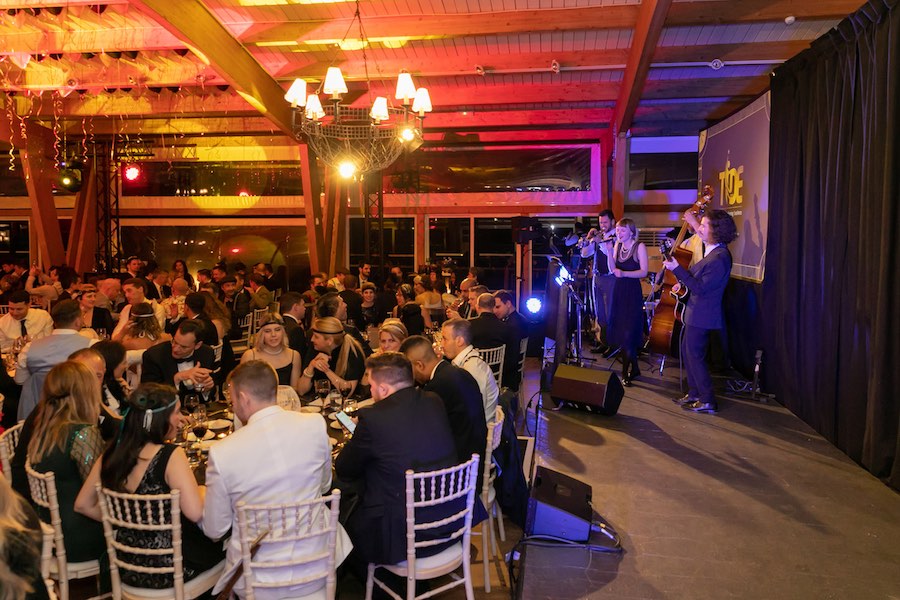 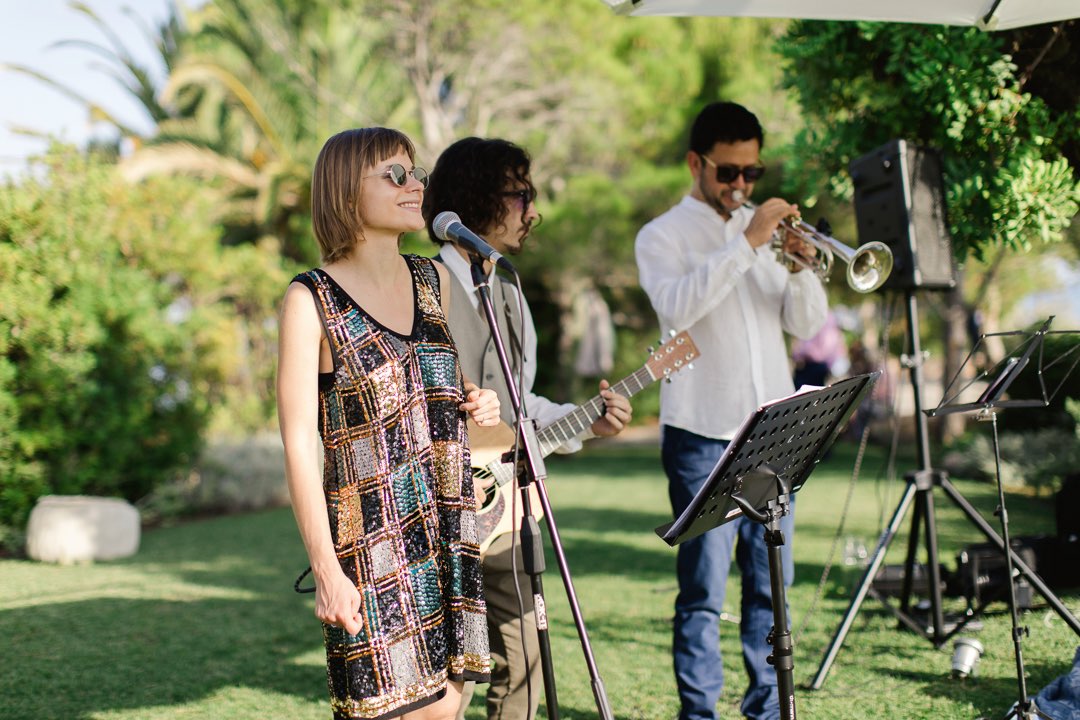 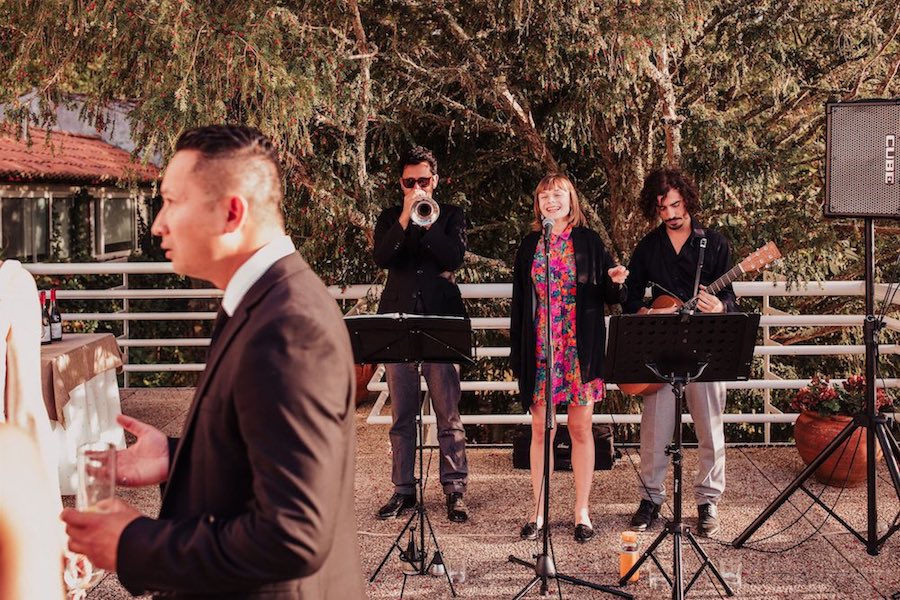 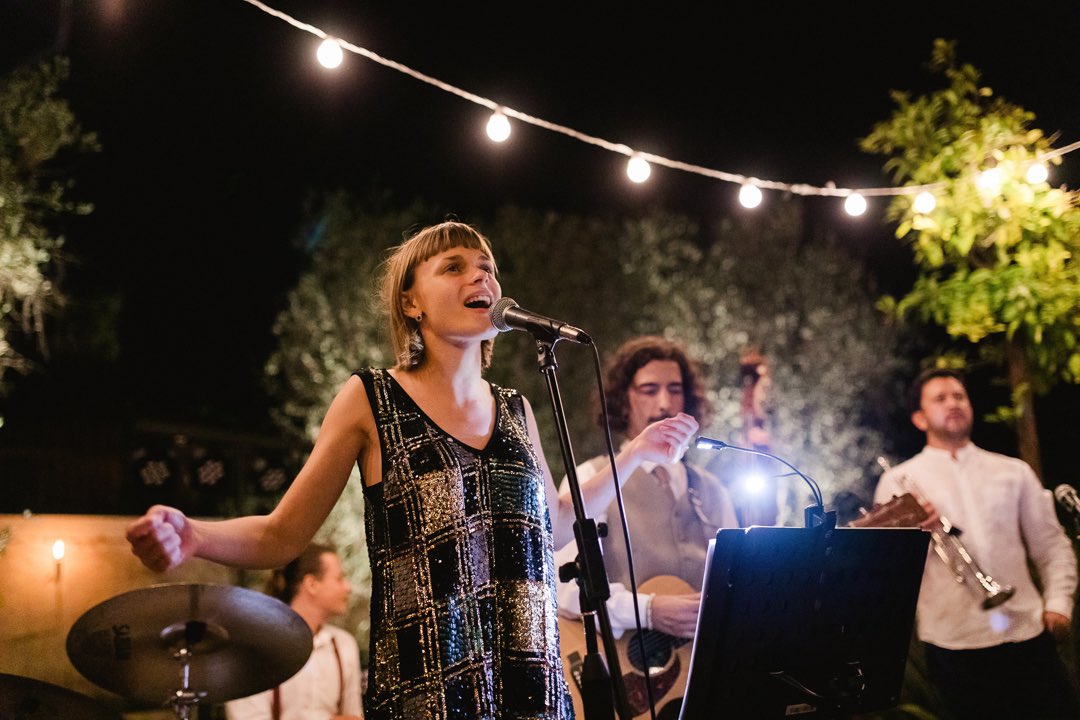 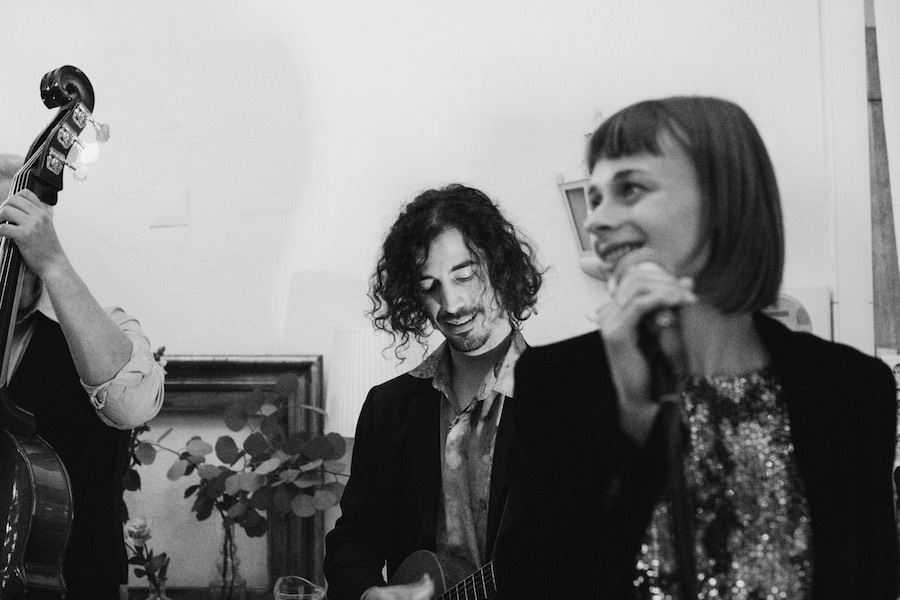 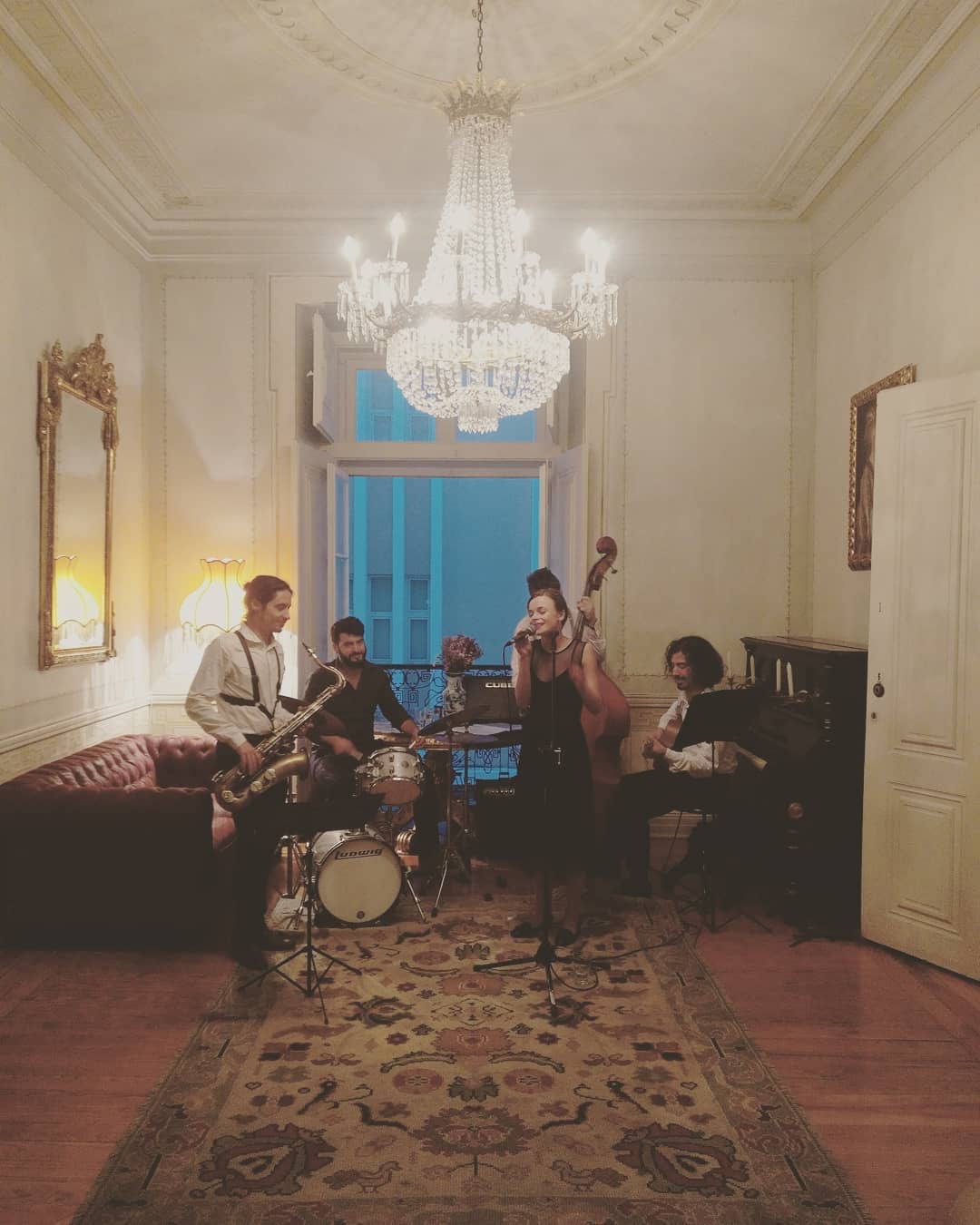 24 Robbers swing band is a unique band in Portugal as it focuses strictly on vintage jazz. The band has become known among the swing dancers at an early stage and ever since has participated in many international lindy hop events, including Blue Skies, Little Big Swing and Lindy and Blues exchange with Lisa & Fabien.

24 Robbers became known to a broader audience when they became the finalists of Smooth FM Jazz Contest and held a live performance on one of the most listened radio stations in Portugal. In addition, the band has participated in various music festivals, available for broad audiences, such as Festival do Avante or Salva a Terra Ecofestival.

Getting known among the broader audiences, 24 Robbers became a common guest in many coorporate events, Great Gatsby themed parties and personal celebrations, such as weddings and birthday parties.

In 2020 the band released their debut EP - "Stealing Swing". 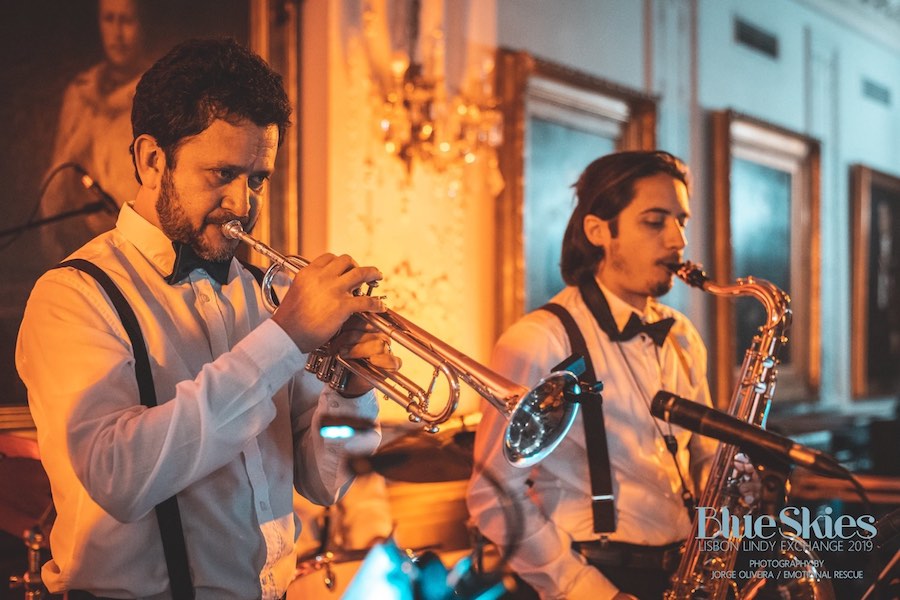 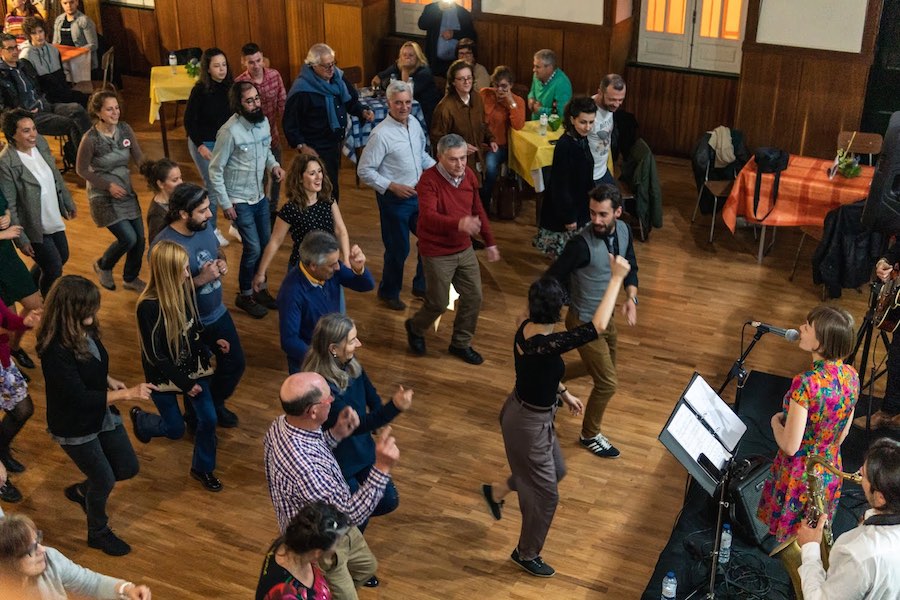 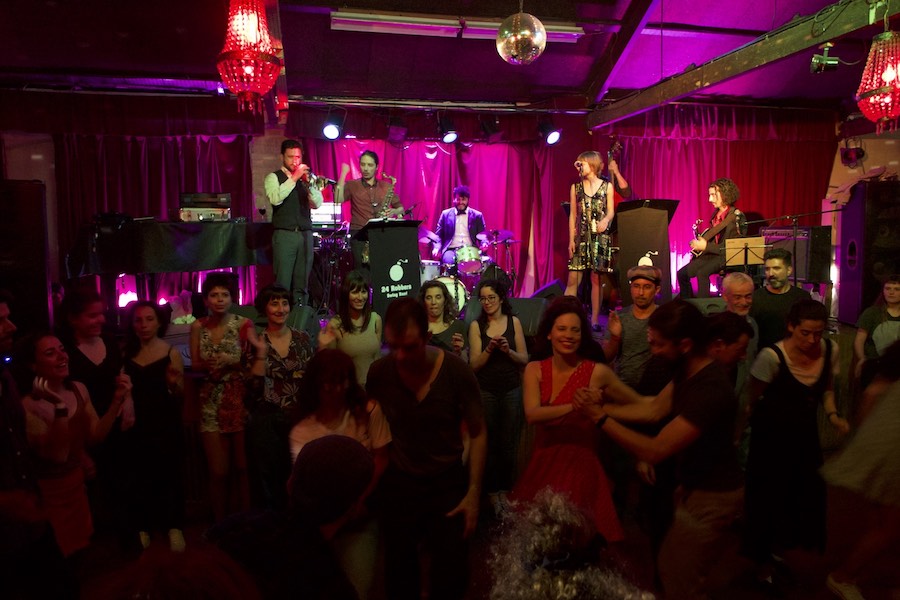 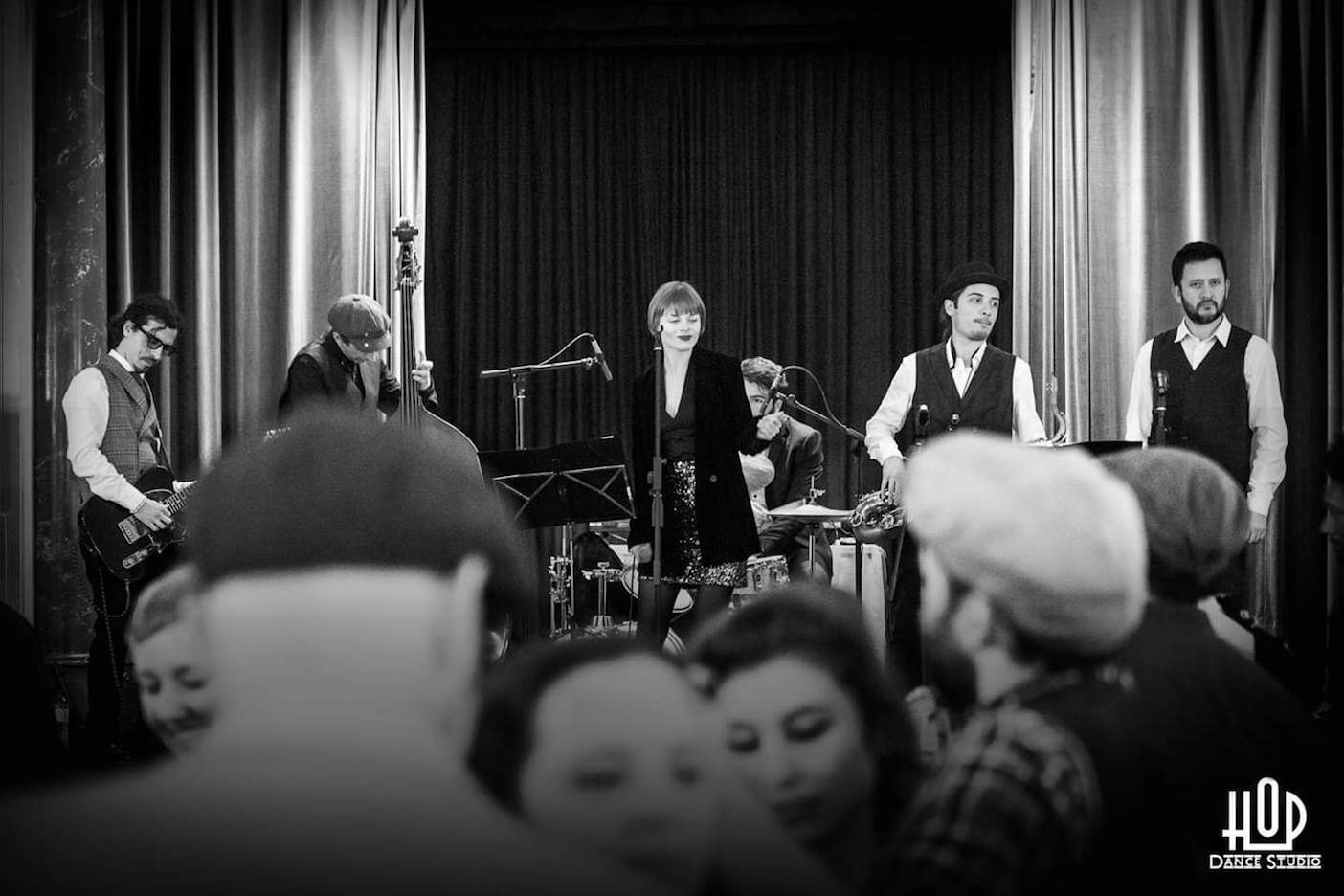 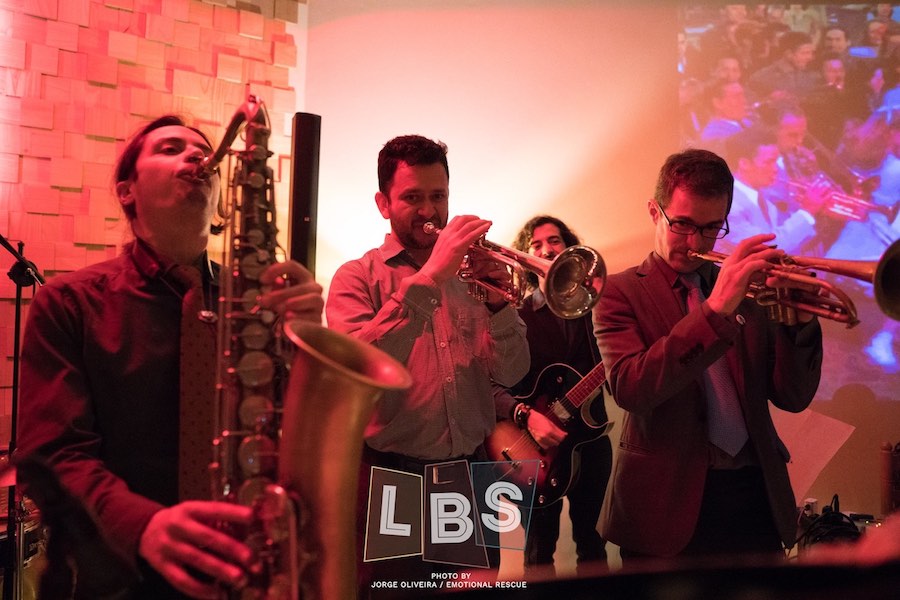 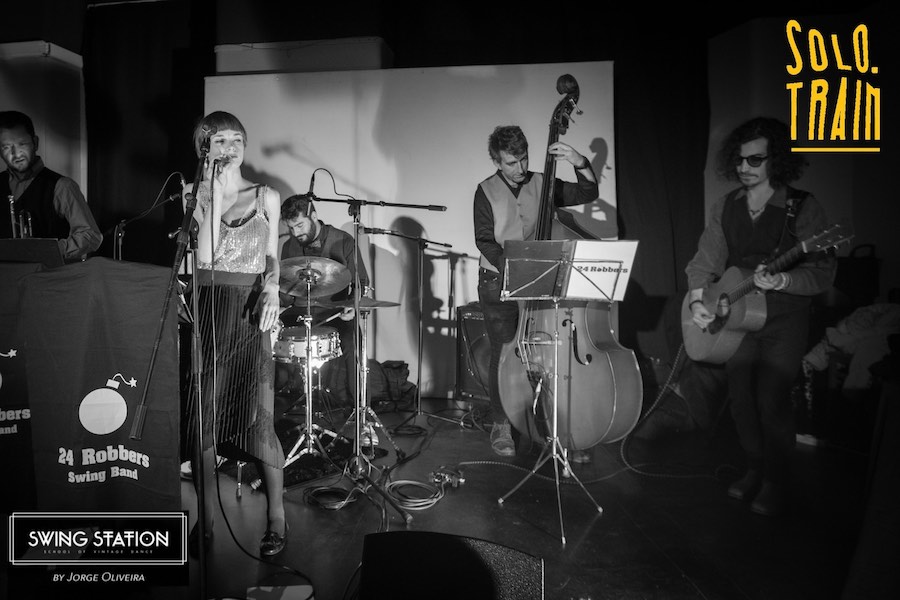 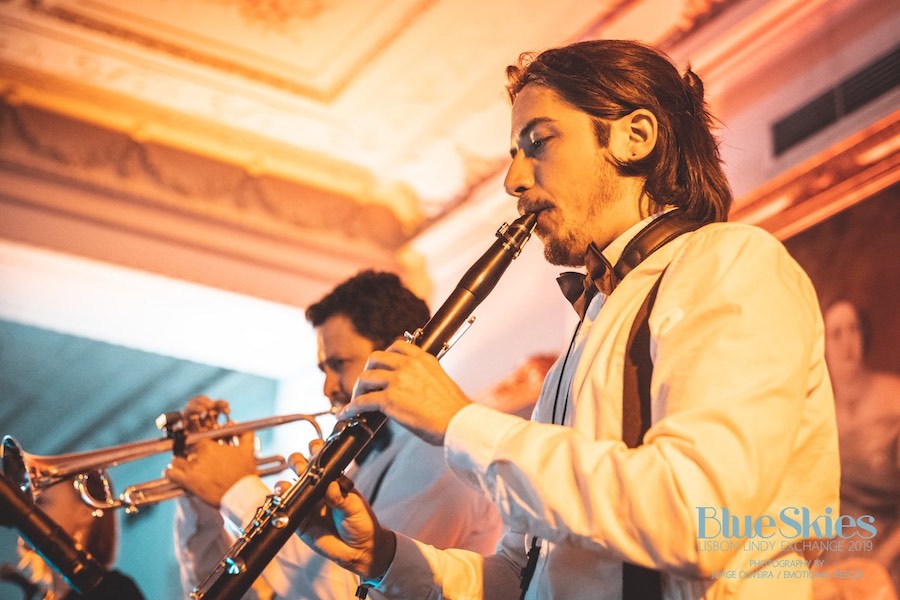 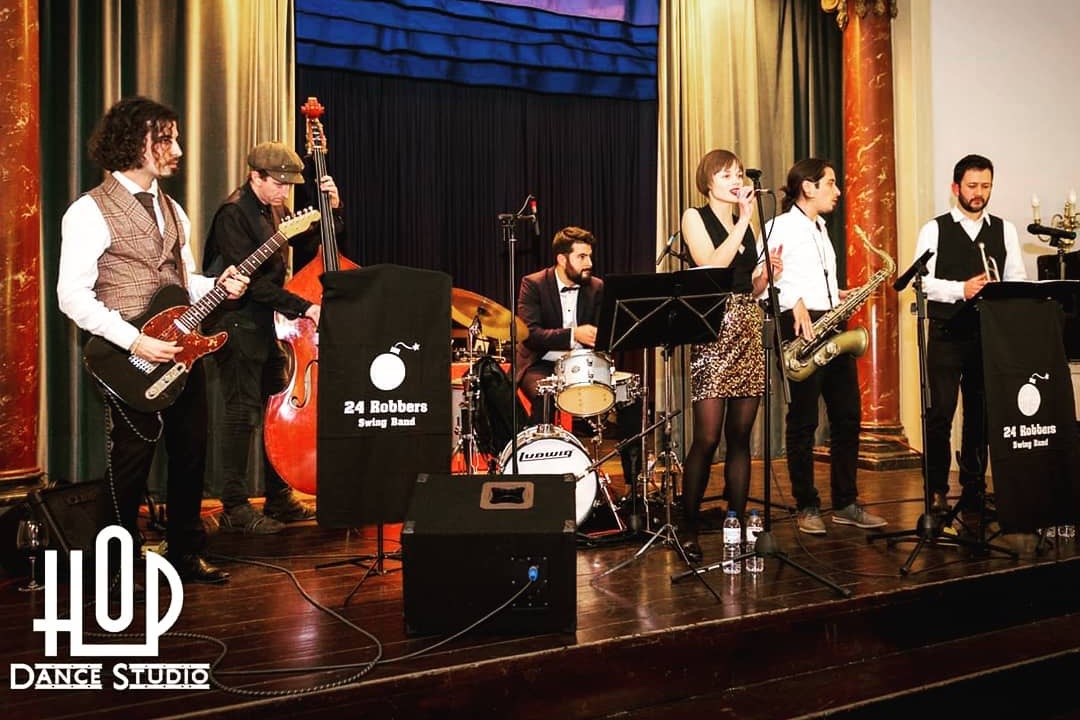 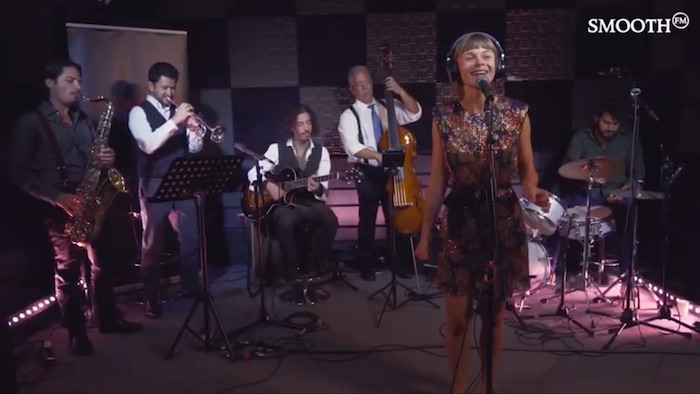 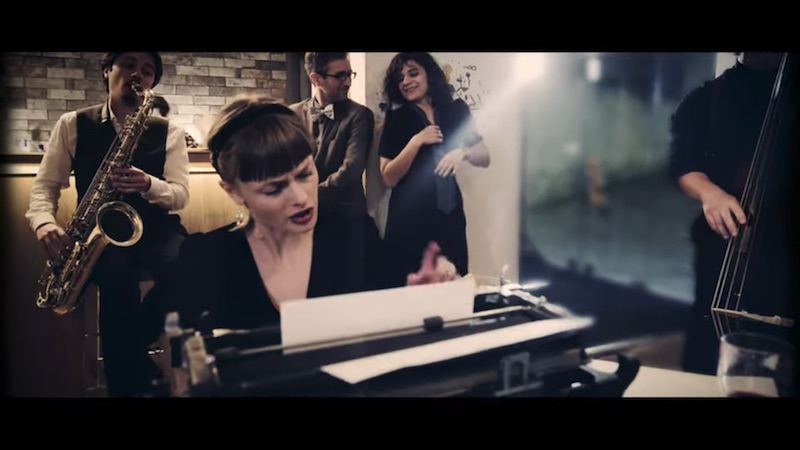 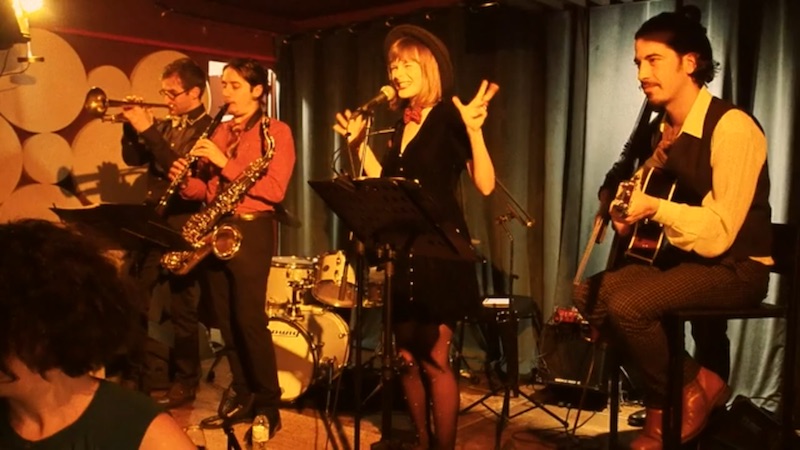 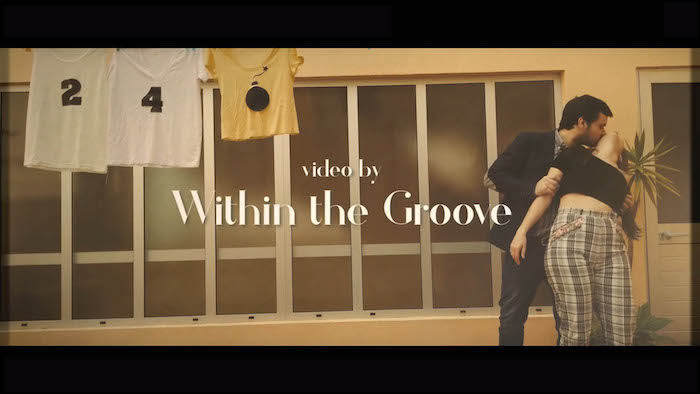